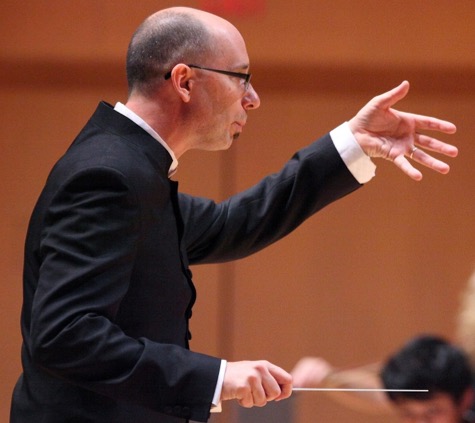 Dr. Paul J. Sherman enjoys a varied career as a  conductor, oboist, and musicologist. He performs on both modern and baroque period instruments and enjoys a career with many different musical branches including jazz, classical and early music.  His doctorate is in oboe performance with minors in conducting, early music and music history from USC. While studying at USC he was honored as the universities top wind graduate in 2007.  Dr. Sherman is a tenured instructor of music history at Glendale College and has been on the faculty of USC as Instructor of Early Music and Director of the Oboe band, at Chapman University as Director of the Wind Symphony and Coordinator of winds and brass, and at College of the Canyons as Director of the Symphony of the Canyons.